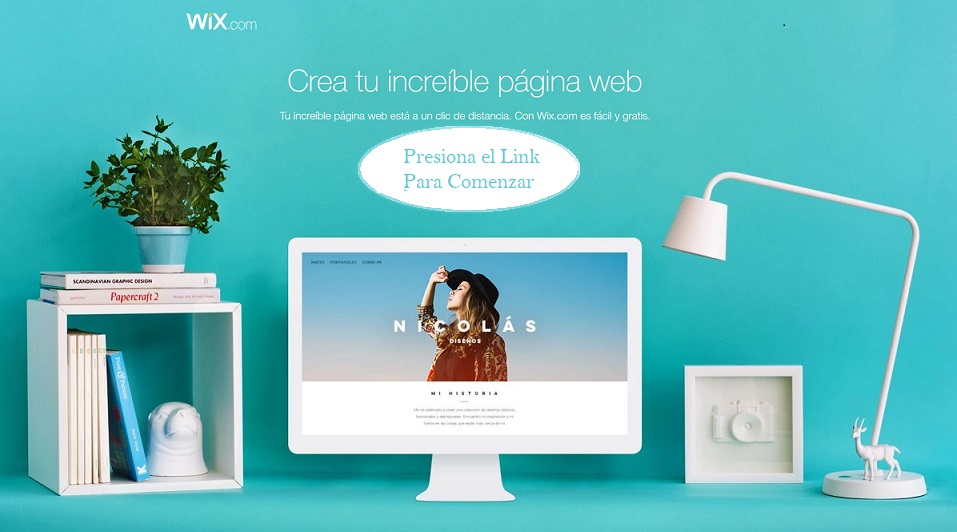 The best safecrackers in the business never steal a penny. They work for UL.

UL has been testing and certifying safes for more than 80 years. The first safe tested for burglary resistance was in 1923 and the first bank vault in 1925.

Chisels, wenches, screwdrivers, power saws, cutting torches, crowbars, abrasive cutting wheels, jackhammers, even specified amounts of nitroglycerin are just a few of the "tools" UL technicians use during a safe attack. The idea is to test safes to worst-case scenarios. They use tools that could be found at any construction site or hardware store. They also analyze blueprints as if the burglar might have blueprints of the design and attack its weakest points to evaluate the safe for certification.

UL's safe attack tests are conducted by a two-person crew. The object is to create an opening large enough to withdraw "valuables" (anywhere from 2- to 6-square-inches on a safe and up to 96-square-inches on a vault), activate the locking mechanism so the door opens or to cut as many bolts from the door as necessary to pry it open before the time specified in the rating requirement expires.

Safes are rated for their resistance to attack against specific tools for a set period of time. There are a dozen different ratings, everything from ATM machines, to gun safes to bank vaults. For example, a safe that bears a Class TRTL-15X6 rating, which might be found in a jewelry store, should resist a hand tool and torch attack for a minimum of 15 minutes. A TRTL-30X6-rated safe, which would protect important documents or store money, should withstand an attack for 30 minutes. The ultimate safe rating-a TXTL60-should withstand an hour's worth of attack that includes the use of 8 ounces of nitroglycerin.

Because of the size and weight of certain safes and vault doors, it is not always practical to have the product shipped to UL's laboratory locations. UL's burglary protection staff has traveled to destinations such as Japan, France, Israel, England, Finland, Taiwan and India.

Another cool test UL runs on safes is an impact test. This test simulates a safe falling though multiple stories of a building-resulting from a fire that has weakened the structure. After the safe is heated to 2,000 degrees Fahrenheit in a furnace, it's raised three stories and dropped onto a pile of bricks. In order to meet the requirement, the safe can't pop open. Temperatures inside can't rise to above 300 degrees Fahrenheit and sample papers left inside have to be readable.

The specialized suits you sometimes find technicians wearing are not just for show. Their entire ensemble, including protective coat, helmet and gloves, protects the crew against the adverse effects of sparking. After all, safety can't be taken for granted, even within the walls of UL.